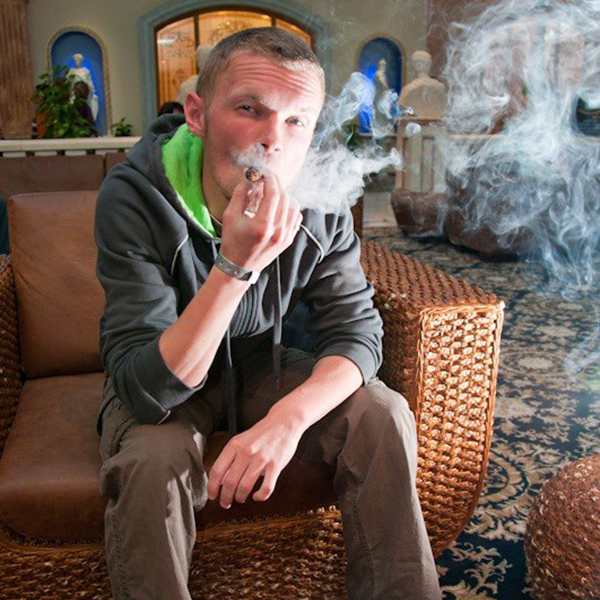 Aleksey Zhahin was born in 1983 in Saint-Petersburg, the cultural capital of Russia. He studied piano with the tutor since he was young. After 8 years of intense piano took a break and focused on school. After graduating from university Aleksey works in Russia's finance industry and works on music in virtually all of his spare time. One thing that helps differentiate Aleksey's music is that he frequently incorporates classical instruments in this electronic music which ranges from lounge/ chill to techno, trance and liquid DnB.