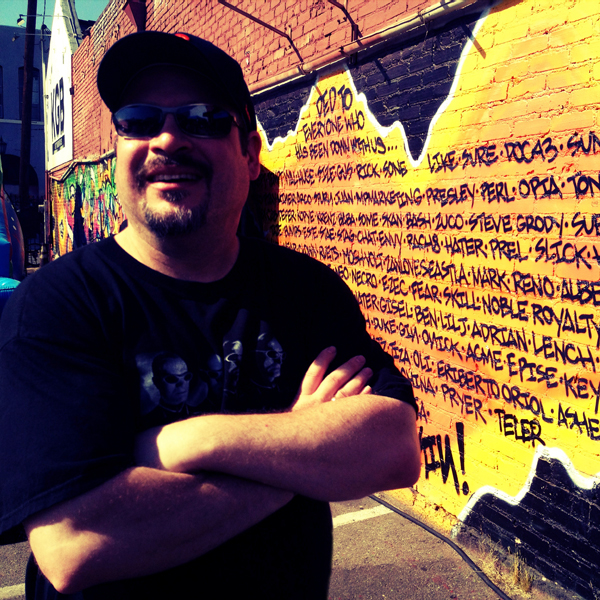 From a young age, music has been an obsession for Mojo Rising. Growing up, this was first expressed as a performer in jazz and symphonic bands. Yes... he was a band geek. The desire to create music was first seeded once Mojo was introduced to MIDI, sampling and synthesis in high school.

Then, he discovered the rave scene... and began mixing in 1992. Finding a home in the robust Los Angeles scene, Mojo spun prolifically throughout the 90s. Resident spots at three of L.A.'s more well-known undergroundevents - What? Afterhours, Insomniac (which now throws the epic Electric Daisy Carnival festival) and F.A.M.I.L.Y. - helped pave the way for steady bookings throughout southern California and beyond.

A self-imposed hiatus from live gigs was engaged in 2000 to further educational goals and explore the world of music production. This had been a life-long aspiration and was the original impetus that drew Mojo into DJing. With degrees in Computer Science and Recording Arts, technology has become a critical tool. The academic world helped with focus, discipline, organization and introduced new ideas. After developing a virtual theremin application for his undergraduate project, developing new musical interfaces became another area of strong interest. But for now, the focus is on music. With a wide spectrum of influences as a music consumer, as a DJ and now as a producer... expect a diverse array of styles from Mojo Rising.