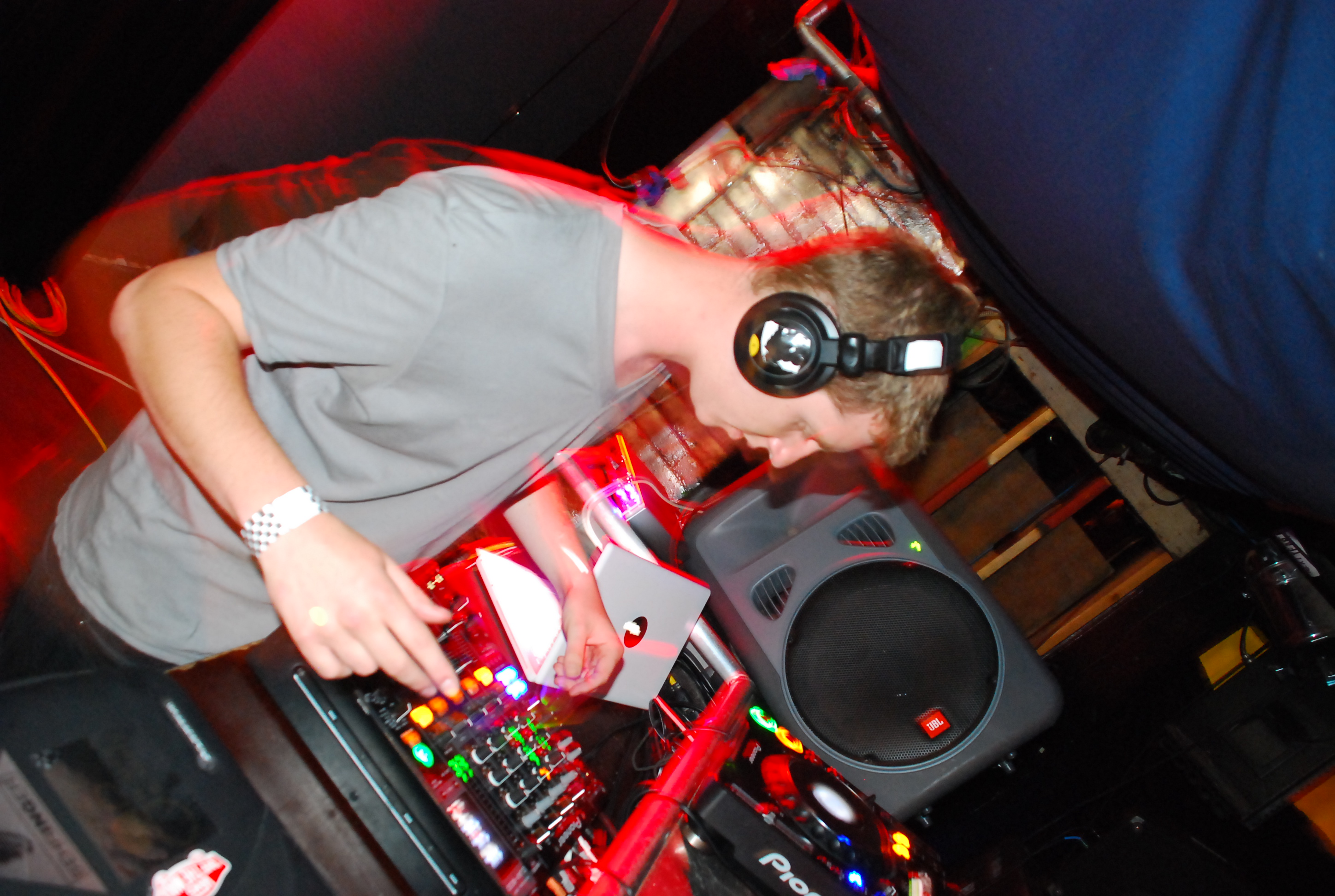 Oakland based Minimal Techno producer Brian Knarfield got an early start with dance must at the age of 13. The now 22 year old rocker first appeared on the international Dance music scene May of 2009 with his remix of Thee-o and Merlyn Martin's house track "Smack Attack" on Mizumo music. Along with the first release, Knarfield had been featured on Dimensions (Proton Radio), and has hosted his "Electro Therapy" Friday evening set on 9thFloorRadio.com.

Knarfields music style led him to help form the Sonus Collective, and is currently a resident of the label's forward thinking Minimal techno Tuesday night in Berkeley, CA. Knarfield's most recent Release, "The Kitchen Sex Ep" on Itzamna Recordings is his first-ever original work sold internationally.